We are currently transitioning our website to welcome in our new Ayurvedic healthcare offerings and to say goodbye to our online shop. Thank you for your business and support over the years! More articles, recipes, and Ayurvedic offerings to come!

7 Steps to Rejuvenation after a Cleanse In order to obtain optimal results after an Ayurvedic cleanse, one must utilize the appropriate steps in order to rejuvenate and energize the body and mind.  If you miss out on this essential “post-cleanse” phase, you not only deprive yourself of the juiciness that these “rasayana” or rejuvenation therapies bring, but you also leave the tissues depleted, the digestion weak, the immunity low and the energy drained.  Therefore Ayurveda not only focuses on detoxification, but puts equal emphasis on building and rejuvenation.

Rasayana chikitsa is the Ayurvedic term that stands for rejuvenation therapy.  This can be obtained through specific foods, herbs and lifestyle practices.  These vital therapies are often used to increase longevity, decrease signs of aging, increase strength and promote optimal energy.  The best time for any rasayana therapy is after the proper detoxification has been performed.  In fact, if rasayana is done without the proper cleansing treatments ahead of time, you can easily do more harm than good by increasing toxins in the body, clogging the channels, and smothering the digestive fire.

Whether you are performing a Kitchari Cleanse, a home Panchakarma, or a cleanse from any origin, there are certain steps that should be performed directly after the cleanse has been completed.  Since the body and digestion are typically depleted after the cleanse, it is essential to observe these practices in order to ease yourself out of the detox phase in a healthy manner.  For example, if you go directly from eating kitchari for seven days, to eating a heavy bowl of creamy rice pudding with dates, this can overpower the Agni (digestive fire) causing indigestion, toxins, and even newfound food allergies.  Similarly, if you go from a gentle exercise regimen during your seven day cleanse, to going on a three mile run, this will deplete the system further, making you susceptible to illness, disorder and doshic imbalance.

Seven Steps to Rejuvenation after a Kitchari Cleanse

Although you may be ready to say good bye to your Kitchari diet altogether after eating it for seven days straight, you should not say good bye too soon.  In fact, I would still recommend eating the kitchari for at least one meal each day for a week (or more).  The remaining meals should be warm, well-cooked and mushy in a texture similar to the kitchari.  Each meal should involve lots of ghee and digestive spices to help strengthen the body, while increasing the digestive fire.  Some good examples for each meal are as followed:

Just as the food intake should be kept simple directly after the cleanse, certain foods should be avoided.  Here is a non-exhaustive list of some foods to avoid for at least the first week of the post-cleanse.

Rasayana foods tend to be anabolic (building), nourishing, unctuous (oily) and heavy by nature, making these foods healing in proper amounts and toxic when taken in excess.  So as with most things in life, moderation is key!

3. Drink the Rejuvenating Ojas Drink, 2 to 3 times each week post-cleanse.

The Rejuvenating Ojas Drink is specific for taking after a cleanse or anytime rejuvenation is needed.   It is known to be strengthening and energizing, and will be a great addition to your post-cleanse phase.  Since this drink is a bit heavy by nature (as with most rasayana foods), it is strictly recommended to be taken only 2-3 times a week for about four weeks post-cleanse.  If you have a Kapha imbalance such as excessive weight, congestion or high cholesterol, it should be limited even further to only 1 to 2 times each week.

4. Introduce work and other activities, slowly and with awareness.

A cleanse is a time of strategic depletion in the system and therefore it is always recommended to do as little work, social interactions and general activities as possible during that time.  However, coming off of the cleanse should be a time of limited activity as well, especially the first seven days post-cleanse.

Work should be reintroduced slowly, as should exercise and other strenuous activities.  Social engagements should remain mild and travel should be strictly avoided.  The first seven days of the post-cleanse should hold the most restrictions, while slowly introducing normal activities as the strength and energy return.  Doing too much too soon after a cleanse will often lead to illness, imbalance, and depletion taking away the benefits of the cleanse.

5. Continue the Self-Care practices from your cleanse.

Ideally a Kitchari Cleanse is not solely about the mono-kitchari diet, but also will involve multiple healing self-care therapies as well.  In fact, many of these therapies should be included in the pre-cleanse phase as you ease your way into the cleanse itself; and, just as you ease into a cleanse, you will also need to ease your way out of it, observing many of the practices throughout.

Here is a list of the self-care therapies I often prescribe for my clients.  Once again these should be utilized before, during, and after the cleanse (each phase of the cleanse will have a different amount of repetitions per week for each therapy).  The post-cleanse is often about a 30 day process, however, if you are wanting to hold the healing benefits of the cleanse and rejuvenation therapy, then I ultimately suggest observing these practices indefinitely!

Before and during the Kitchari Cleanse you may have been taking a detox formula and a cleansing medicated ghee such as Tikta Ghrita.  These are great and highly recommended at these times.  However, the rejuvenative post-cleanse phase of a cleanse is in need of more building, nourishing and energizing herbs.  To make the most out of this time, it is highly suggested to take an herbal formula that contains only rasayana herbs (remember, rasayana means to rejuvenate), along with a building medicated ghee such as the beloved Rasayana Ghrita.

Here is a list of the rasayana herbs I prescribe most often for my clients.  Which herbs will be best for you will depend on your doshic type and current imbalances.

Rejuvenative Herbs for the Post-Cleanse:

Nasya (application of nasal oil) is an important part of the Ayurvedic post-cleanse phase, as it helps to remove any residual doshic imbalances in the mind.  Since the post-cleanse is all about rebuilding and rejuvenating the tissues, one should use a building Nasya formula such as the Prana Nasya.  This will help keep the mind and emotions in balance and should be performed each morning after the cleanse**.  If these steps are not taken, the mind and nervous system is left susceptible to imbalance, as the channels tend to be quite open and sensitive after the cleanse.

**Nasya should actually begin in the pre-cleanse phase and done throughout the entire cleanse, however, the appropriate medicated formula may be different at these different stages.

As you can see the the rejuvenative post-cleanse phase of a Kitchari Cleanse is equally as important as the actual cleanse itself.  It is a period of rebuilding the vital tissues that takes time, dedication, discipline, and awareness.  The first seven days after the cleanse are most crucial, but ideally this phase should last about 30 days.  Without performing these essential practices, one is left depleted and susceptible to disease, disorder and doshic imbalance, both physically and mentally.  Rasayana or rejuvenation, when performed properly, will leave the body and mind strong, nourished and energized, keeping away illness, removing signs of aging, and balancing the vital forces in the system. 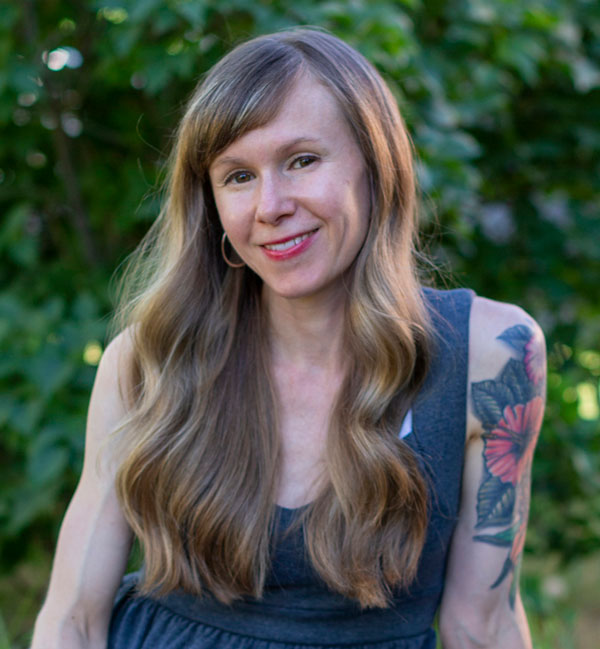